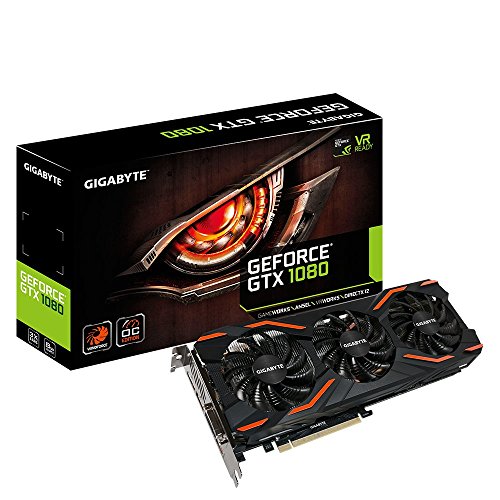 Have a hashrate for Gigabyte GTX1080 Windforce Graphics Card? Let us know in the comments section

Using linux and tuning OC and power settings nicely, I managed to get 23Mh/s on ethereum using 100W with a gigabyte gtx 1080 oc 8g (windforce). Still a far cry from the 1070's nice hash rates, but quite happy with power consumption. source

Do you think this graphics card is a good choice for GPU mining? Cancel reply